Dan Lynch 0274 447 326
This email address is being protected from spambots. You need JavaScript enabled to view it.

John Doody 027 235 4465
This email address is being protected from spambots. You need JavaScript enabled to view it.

Harness racing has been conducted in the Manawatu since 1893, when the first meeting held on the Manawatu Racing Club’s course on 10 November. From the very beginning its success was dependent on hard work and commitment from many people over the years to ensure its success.
Finding a Home Over the years the Club raced from a number of sites including Awapuni racecourse, the showgrounds and the Ashhurst domain. Early meeting were noted for the presence of bookmakers and some colourful events around results.

A need for the Club to have a permanent home resulted in a decision in 1959 to purchase a 20 acre property on Pioneer Highway, and where it remains today.

As with many clubs throughout the country, the development of facilities was a result of hard work and many hours of voluntary labour to get the track installed and facilities in place. People who played a key part in this included local contractor Alex Hansen, who was considered ‘father of the modern track’. Thanks to Alex, the help of his men, and others who made financial contributions, the raceway was up and running on time. 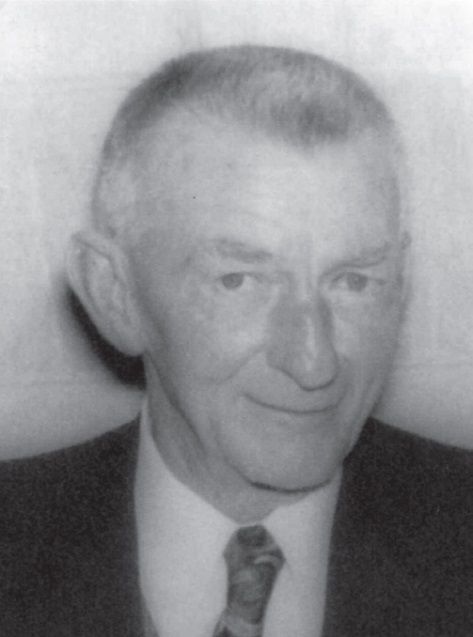 At the 1962 AGM, prior to the inaugural meeting of the new club premises, the Chairman estimated that “the Club should have a turnover of some £45,000 on course and £60,000 off course, while the average attendance should be about 5,000. With these figures, the Club should show a profit of around £8,000 per year”.

Despite this, in the mid 60’s the Club struggled both with debt and a lack of suitable race days to enable a profit, meaning their financial situation became dire. Options explored included the possibility of merging Otaki, Masterton and Whanganui clubs, with racing to be held at the new facility, and Wanganui did take up the option to race there for a period.

Other clubs, including Cambridge and Auckland, came to the aid of Manawatu over this time. However, in 1966 10 acres at the front right side of the property was sold. While not completely removing financial issues, it did allow the Club to move forward.

A public stand was built in 1976 and Greyhound racing came to the club with the first totalisator meeting being held in 1979. This period saw additional stables built and the large barn was completed in 1979.

In 1980 the Club raced six nights a year with maiden stakes at $1,800 - the highest for a country club – and in 1982 Stephen Doody became the resident trainer. Over this period the number of horses trained on the track increased with more than 50 in work in 1984. In 1982 Doc McKay stood down after 24 years on the committee, the last 13 of which he was President.

The move to Jetbet in November of 1983 saw the percentage of bets placed by slips being 69% on the first night and 66% on the second, compared with 4% for the year at Auckland.  In the same year track lighting was upgraded as the initial lighting installed in the early 1960’s was considered inadequate.

In 1986 the Club considered moving to race in Feilding but ultimately decided against it. A highlight at this time was the commissioning of the new Members Stand in 1987. The Mayor Paul Reiger (son of a former president of the club) officiated at the opening.

Horses and races to remember In February 1989 one of the best horses to come out of the district made her appearance at the February meeting. Blossom Lady scored twice for the Polly Syndicate - many of who were experiencing their first taste of ownership.

In the 1990’s Manawatu, like many clubs in the industry, experienced tough financial times but did not allow that to reduce initiatives and opportunities to improve the sport.

The February 1993 meeting got off to a good start. “The appearance of champion mare Blossom Lady will prove a good draw card for Manawatu Harness Racing Club tonight,” wrote Ian Earle in the Manawatu Standard of 11 February 1993. She was to start from the 90 metre mark in the $12,000 Palmerstonian Classic. The Polly Syndicate, headed by former president of the Club and current Conference executive member Ralph Kermode, with 8 of her 12 owners from the region, raced the mare that had been prepared for her first six wins in the region by Stephen Doody.

“A brilliant drive by Christchurch reinsman Anthony Butt” in front of one of the biggest crowds seen at the raceway meant that Blossom Lady “made light work of her 90 metre handicap to score narrowly” in a time of 3:58.6.23”. The icing on the cake was when the Polly Syndicate donated their winning cheque back to the Club for future improvements to the Blossom Lady Lounge in the Members’ Stand.

The Club centennial was held on March 1994, with Herb Stent as president. John Gommans presented a trophy for the winner of the Centennial Trot. The C3 Anchor Milk Centennial Trot was won by Summer Pride (as a C2 horse). Smile Birdie, trained by Barry Ferguson, and driven by his son Peter, won the Palmerstonian Classic. Peter had a night to remember, driving five winners, including the last four.

Central District Harness Racing Club made a generous donation of a dress rug to each winner on the night of the centennial meeting. Patron Gordon Bradley attended the meeting only a few weeks before his death at the age of 85. He had been a licence holder in the Manawatu district for some 55 years.

As the century went by the number of races held by the Club increased to 17 meetings at one point for the season. Greyhound racing takes place 50 days each year and over time major improvements have been made to ensure the Club’s facilities are in good condition.

Use the following links to find more details.